“It is important to fight and fight again, and keep fighting, for only then can evil be kept at bay…”

— Albus Dumbledore, Harry Potter and the Half Blood Prince 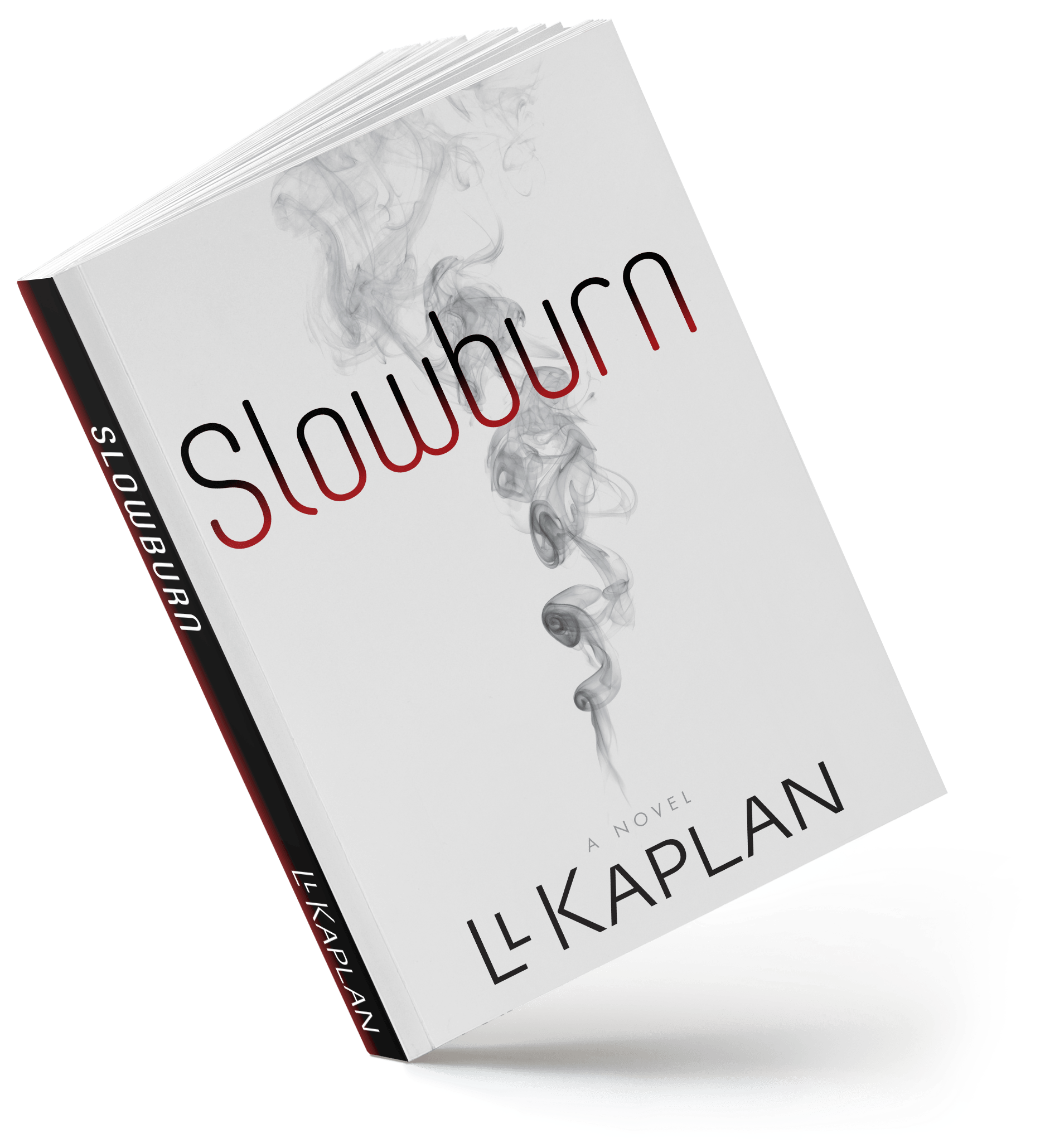 ADA Casey McKittrick was orphaned at 5 years old when her home burned to the ground. Casey remembers the ragged flames rising from the rug and floorboards as she ran away and hid. The fire was ruled accidental, but only Casey knows she’s the real reason her family died. She’s hidden it well all these years, but on the 30th anniversary of the fire, her carefully constructed world begins to unravel. Casey is forced to realize that she and her guilty secret may no longer be safe.

It starts with a homicide. Casey is assigned a “slam dunk” and told to deal with it quickly. But Casey knows “slam dunks” don’t exist and, true to form, the evidence quickly evaporates. She has to start all over to unwind the web of deceit. But the more she tries, the more tangled the truth becomes. The case takes an even more treacherous turn when Casey’s partner lands in a coma and her boss disappears.

Casey reluctantly decides to ask for help, grudgingly trusting Walker Kelly, a seasoned Cleveland detective who would like to be more than an occasional work partner. Casey delves deeper and discovers the victim’s tortured past also holds the truth to the murderer’s motive.

She has to hurry though, for her own long held secrets are catching up, threatening to consume her. Casey’s only chance in solving the case and saving herself is to face the truth, both the victim's and her own. Only then can she hope to douse the slow burning flames of a killer’s vengeance and finally put her past, and the victim, to rest. 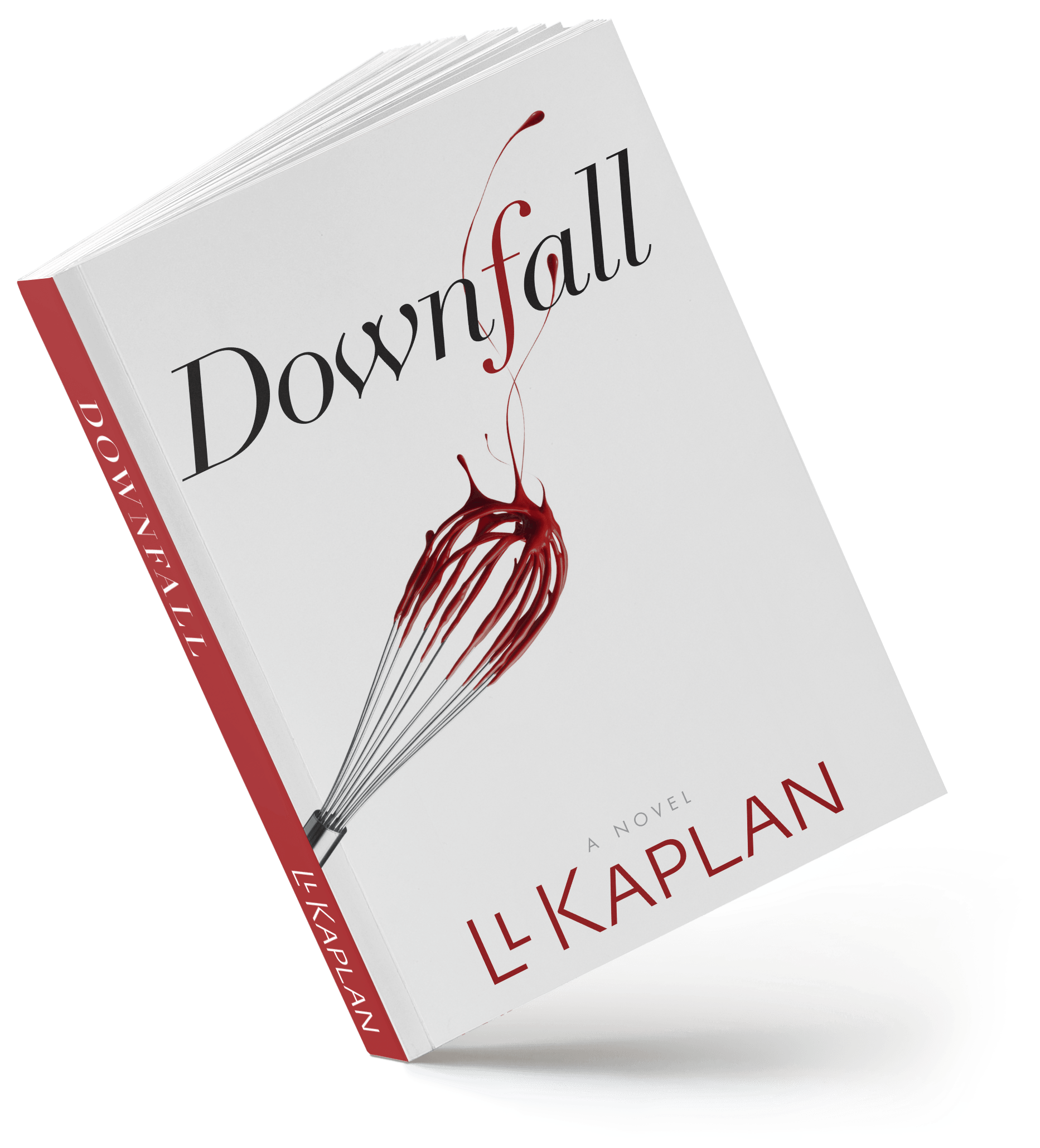 Casey takes leave from the Cuyahoga County Prosecutor’s Office to reconsider her life after the last case almost cost it. She needs a change, something far away from murderers and psychopaths. She decides to follow her passion and enroll in an exclusive Masters Pastry class at the internationally renowned Gourmet Academy of New England. What could be further from crime than croissants?

But just days before graduation, Casey finds a body buried in a vat of cake batter in one of the school’s kitchens. When the lead investigator asks Casey for her insight and assistance, Casey hesitates only briefly before agreeing, telling herself the sooner the case is closed, the sooner she can graduate and open her bakery. But the real reason she agreed is more complicated. Maybe she doesn’t have murder out of her system after all.

She soon regrets her decision as the case turns out to be anything but a cakewalk. On the contrary, the trail of deceit leads deep into the darkest tunnel of the human heart. As another body falls, Cleveland Homicide Detective Walker Kelley joins in the hunt, but it becomes unclear in the gloom just who is pursuing whom. Casey races to find the light at the end of the tunnel, to escape before the walls collapse, trapping the truth in its downfall, forever beyond the torch of justice. 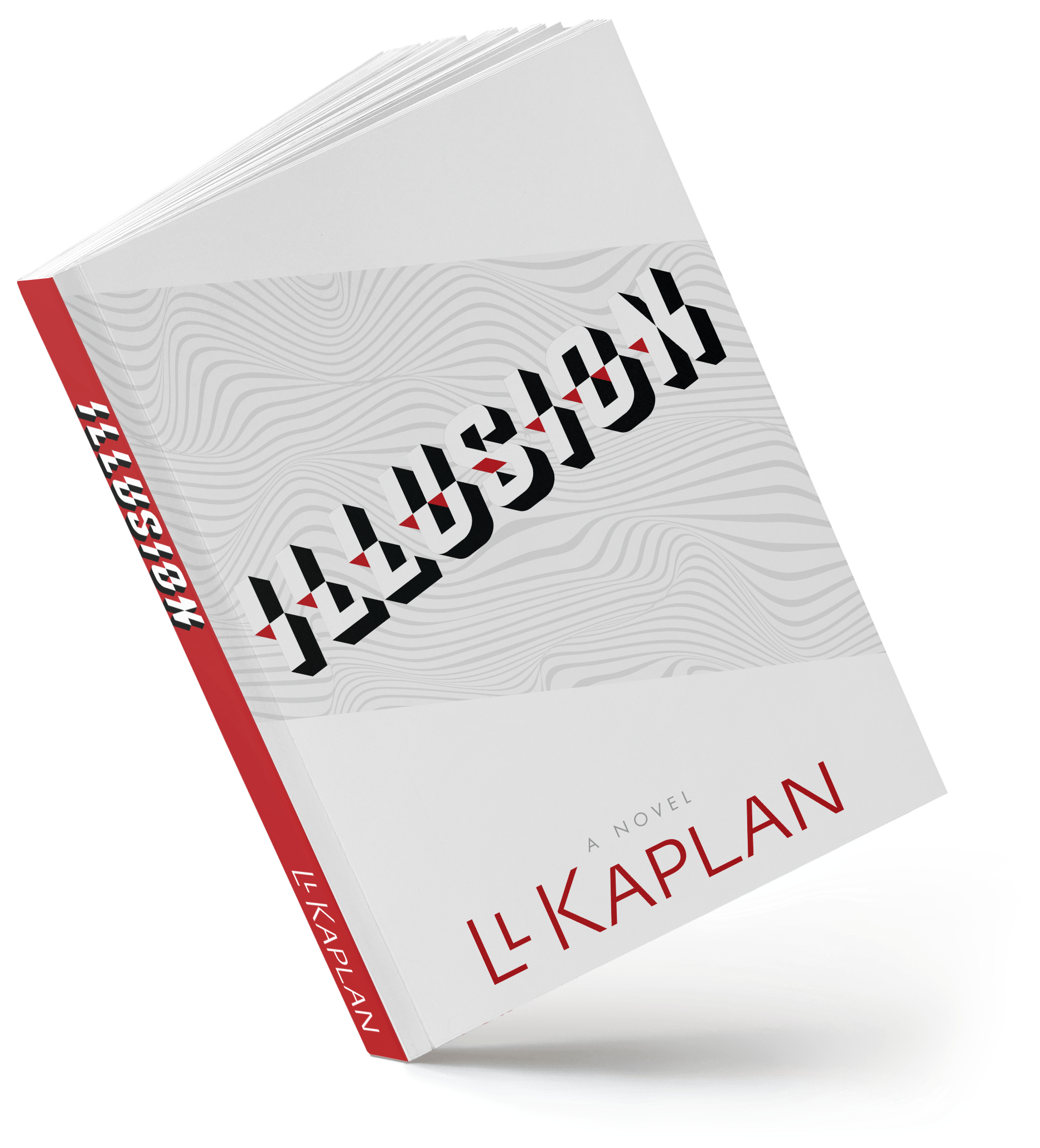 Casey is back at the Prosecutor's Office heading up the Northern Ohio Cold Case joint task force, a federally funded “test” project aimed at clearing cold felony cases using advanced DNA typing techniques. Her office fought hard to get the pilot project and wants the funding permanent. To do so, Casey must show positive results or the federal monies will disappear after a year.

She’s done well so far, but doesn’t need complications like the head of Cleveland’s homicide unit, Lieutenant Walker Kelley, waltzing in with a 25-year-old "cold" case and wanting a personal favor. The old case, first investigated by Walker’s former partner, was closed a suicide, but the former partner never accepted it. Before dying, the former partner begged Walker to take another look. Walker does and finds striking irregularities. To confirm his suspicions, Walker badgers Casey to test the old evidence using the task force’s new accelerated DNA processing. Casey finally relents, hoping the DNA results come back negative and Walker will go away.

Of course, the DNA results come back positive, supporting Walker’s theory of murder. Casey still hesitates in re-opening it, however, as the old case is messy, with overtones of a multi-level cover-up. She doesn’t need anything unnecessarily threatening Cleveland’s chance to permanently keep the task force. Unduly tweaking some old political nerves, particularly the Feds, might just do it. But Casey also knows that personal discomfort is not a justifiable reason to decline an otherwise valid case. Further, as Walker reminds her, every cold case deserves a chance at justice and closure.

Casey decides to re-open the investigation, but is less optimistic than Walker about the outcome. Even in recent cases where justice prevails, “closure” can be elusive. But in a cold case, where time has twisted both facts and evidence, closure can be deadly and justice a mere illusion.

Based on a true story

Springtime and "THE" Cookies: If You Can't Resist, then Be Prepared!

Too many boxes of Girl Scout Cookies this year? Be a Good Scout and improvise! Try these 'Nutterchip Marshmallow bars with marshmallow, peanut butter, chocolate- chips, and crumbled Tagalongs. They're so good, I'm not even sure they're street legal!
Apr 13, 2021
LL Kaplan
Read More
Loose Ends

An (April) Fool's Errand: Trying not to get Fooled

No matter how I always promise myself I won't be caught again, somehow the hubs always gets me.
Mar 30, 2021
LL Kaplan
Read More
Legal Briefs

Legal Briefs: Summing-up the Totality of Circumstances in Use Of Force Investigations

Review Use of Force Cases like an Investigator: gather all the facts, consider the circumstances, ask the right questions, and apply the current law.
Mar 16, 2021
LL Kaplan